My Experience at the Canada Youth Summit

Hey! My name is Sara and I am a 4th year studying Health Sciences at Carleton. In April I was finishing exams and summer was set to begin, I received a few emails stating I had been selected to attend the first ever Canada Youth Summit in May. It was super exciting to find out that I was given a nomination to attend due to my activity with the Orleans Youth Council, with my local MP and MPP.

I was very honoured to find out that I was among the 300 youth from all over Canada that had been nominated to attend the summit, which was held at Carleton University (coincidently my university!!) 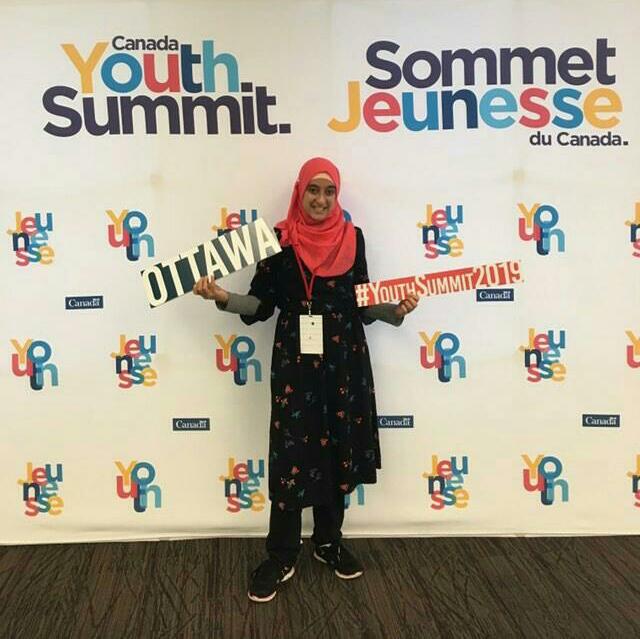 On May 1st I headed over to Carleton set to stay in Residence for the next 2 days while attending the summit. On the first evening there was a dinner, and I believe the best part about that evening was how I met so many driven youth leaders. I could sit next to anyone and strike up a conversation, we were all united by the cause of implementing change. Throughout the conference I made many new friends, it was very interesting to hear about all the causes that each individual was passionate about and what led them to have such conviction to implement change.

Alright, so what exactly was the Canada Youth Summit you might ask? This summit was organized by our Prime Minister Justin Trudeau and the government in an effort to hear opinions on topics of importance to youth and to gain feedback on how youth believes the government should proceed with different issues affecting Canada today. It was also an opportunity for youth to directly speak with the PM during a Town Hall while asking questions or providing recommendations. The format of the Summit consisted of a speaker addressing the audience about a certain theme, and their personal story/remarks, then all 300 youth were divided into breakout sessions with about 30 individuals and a facilitator. In the breakout sessions we discussed each theme. For instance, the theme that I was most passionate about was Health & Wellness. For this theme first, Luca Lazylegz a hiphop dancer and motivational speaker spoke about his way of describing his “ill-ability” and the ways he adapted his life, such as using his crutches as an extension of his arms while dancing, he ended his talk with a spectacular dance performance!! We then went into our breakout sessions and discussed the overarching theme of Health and Wellness by brainstorming resources that are lacking and what recommendations we would make to the government to address the issues in this area. Our brainstorm lists were all compiled into notes that have been directly shared with the government to inform, influence and help implement change. In many of our breakout sessions we had guests present to hear our ideas, such as Dr. Chris Derkson – from Environment & Climate Change Canada, Ministers, and even the PM. The event was MC’d by Parliamentary Secretary Peter Schieffke and some of the speakers were the Honourable Maryam Monsef - Minister of International Development and Minister for Women and Gender Equality, and Caro Loutfi from Apathy is Boring. 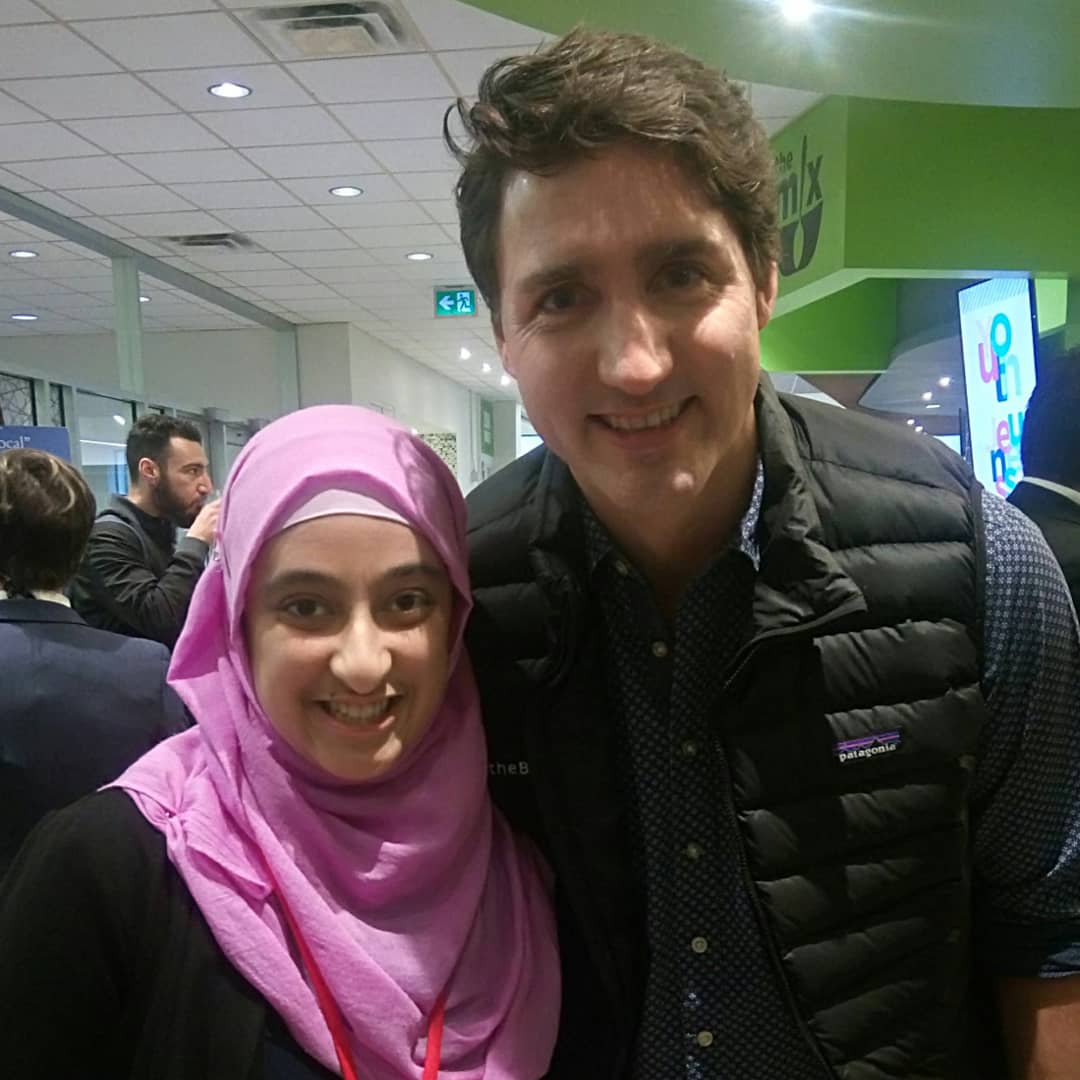 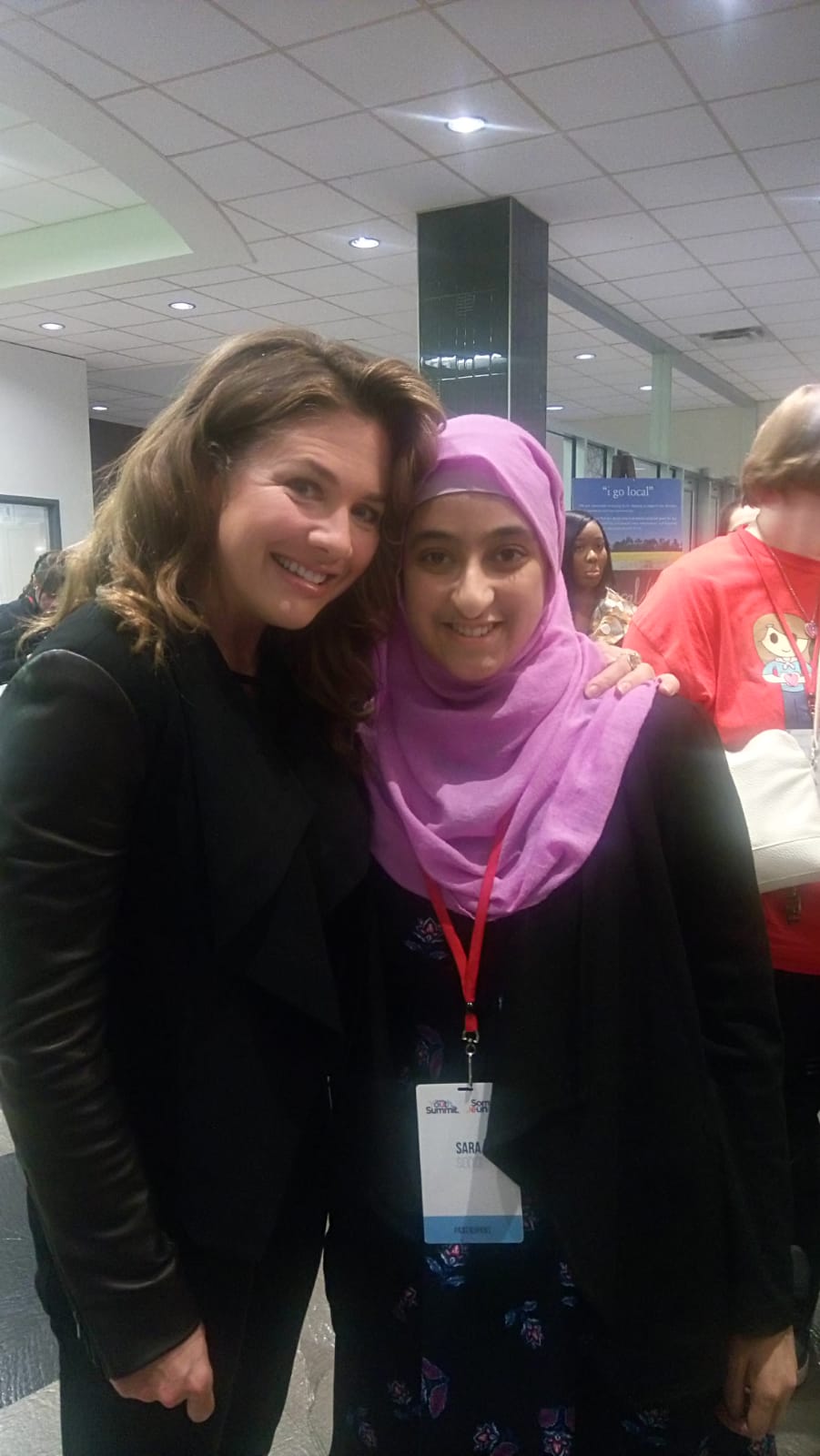 I found that my background in health sciences allowed me to contribute ideas around the importance of holistic health care, including individuals from different socioeconomic statuses and communities in conversations when making policies that will directly and indirectly affect them. My largest take-away from the summit was being able to meet so many amazing youth from all over Canada. It felt empowering to be in a room with 299 other individuals who had come from literally every province and territory in Canada. It was interesting to hear their stories and perspectives on issues affecting their homes. I got to meet and speak with our PM, Madame Sophie Gregoire Trudeau and Canadian Olympic Athlete Tessa Virtue!!! I have learned a lot from the summit and had a blast, all because I had been involved in my community. My message to everyone would be: Find something you are passionate about, something that you like, be open to new opportunities and most of all have fun! 😊 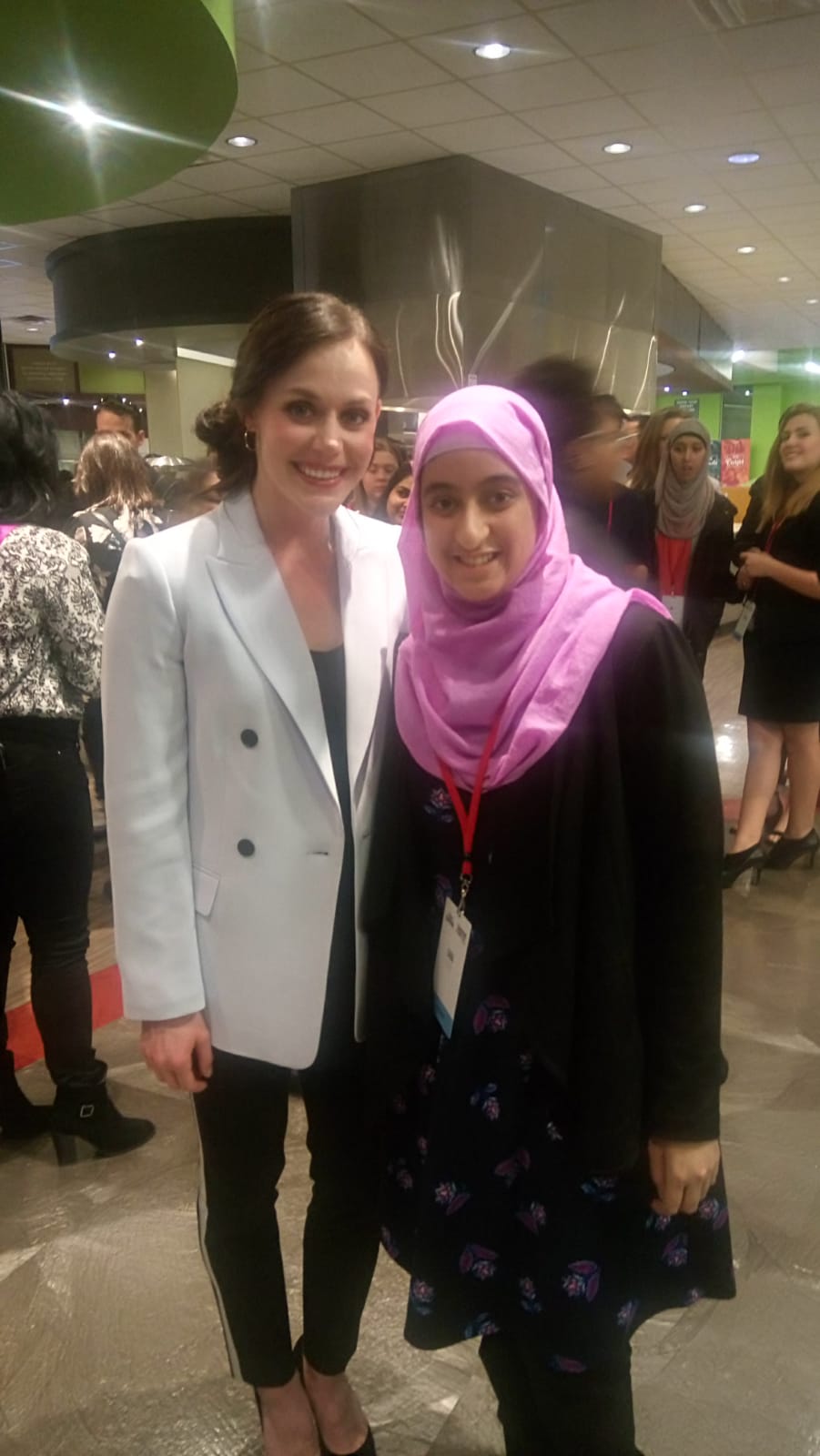 Have a great Year!!