My Experience with Computer Science Co-op

Hi, my name is Veronica.  I am a fourth year computer science student and I just returned to classes at Carleton after a year of co-op jobs. I decided to do co-op so that I could experience some computer science placements before deciding on a career path. First, I spent 4 months as Software Developer in Test at You.i TV and then I spent 8 months working as System Engineer at General Dynamics Mission Systems – Canada. 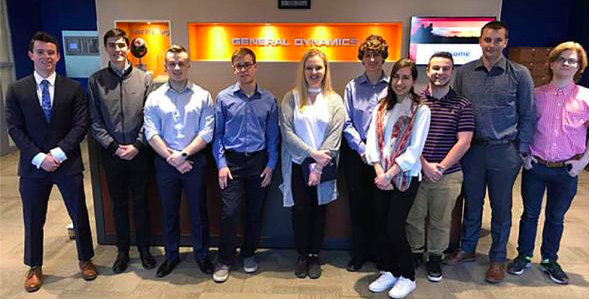 You.i TV uses the You.i Engine to create cross platform video streaming apps. My co-op placement as Software Developer in Test at You.i TV exposed me to the variety of tasks, challenges and routines of an employee in a private company. It is a relatively small company and the work environment was very fast-paced.

There were some pretty cool activities going on throughout my time there. There was an Easter egg hunt where everyone ran around the office looking for clues – the co-ops lost badly. There was a company wide hack day where I worked with the other co-ops on developing an interactive, 3D map of the office – we almost got it working. We also went to eat at 3 Brewers and Kanata Noodle House whenever there was reason to celebrate. A bunch of after hours events were hosted in the building too. But, probably the best part was the snack wall. I mean who doesn’t like free food? 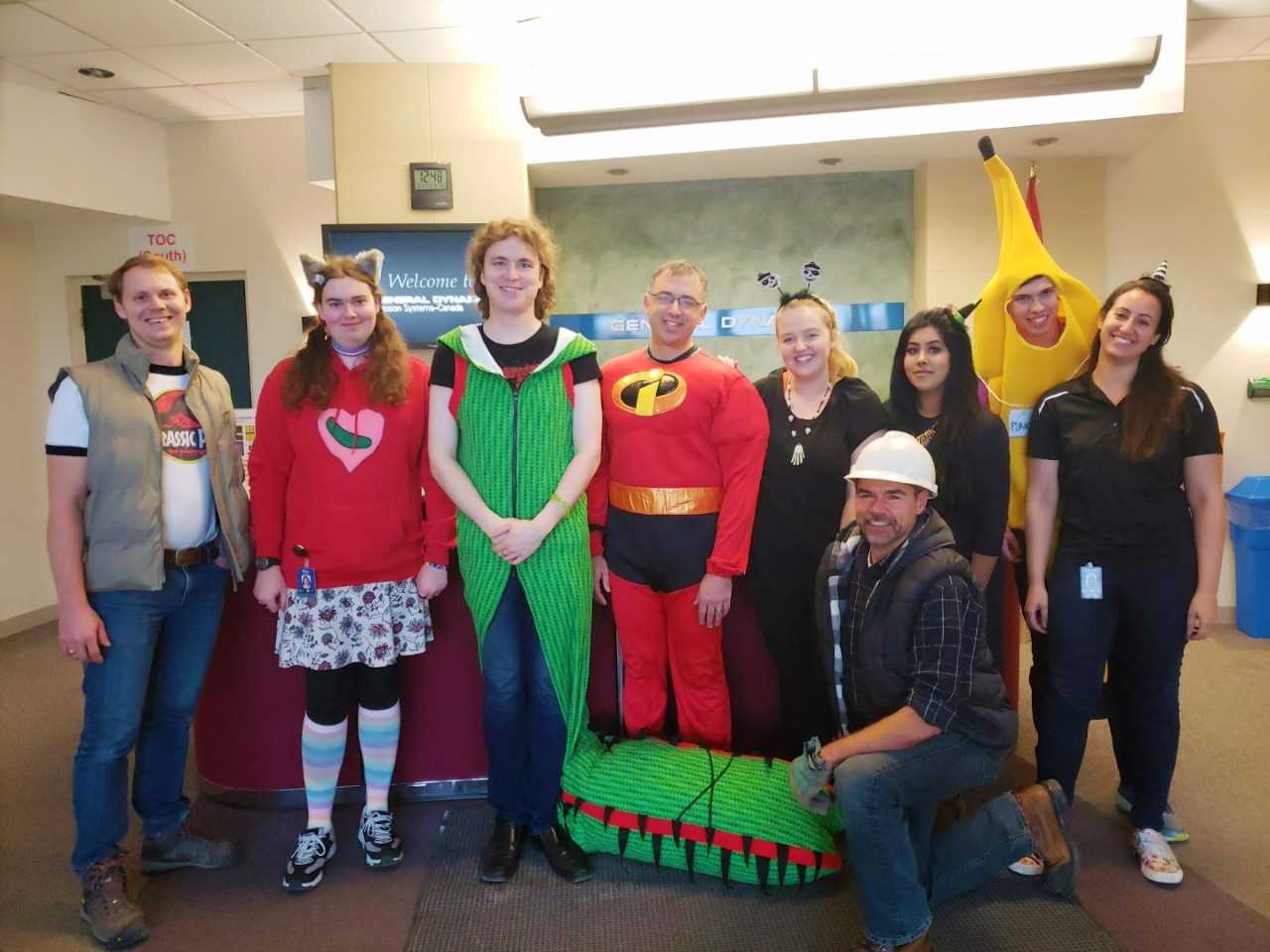 In terms of actual work, I spent most of my time testing the engine and fixing bugs in the code. I really liked seeing my coding contributions being used in the engine and on real apps but I found it to be a high stress environment. I was on a small team and everyone was kept very busy. It ended up feeling much more like I was working alone than on a team. It wasn’t easy to interrupt people with questions I had because they were working on completely different things.

General Dynamics was a very different experience. General Dynamics Mission Systems – Canada creates technology-based, integrated solutions used in the Canadian military. Since it is a much larger company it is made up of many different divisions and teams with many projects. As a System Engineer Co-op student, I was part of several different projects in Land and Joint Systems.

I really had a really good time at this placement. There were fewer planned activities but every day things were more enjoyable. My overall impression was that people were less stressed so they were able to enjoy the work and have fun along the way. We still had lots of stuff going on but many of those events were just planned within the team. There were activities like potlucks, board game lunches, costume contests and celebrations when projects were completed. 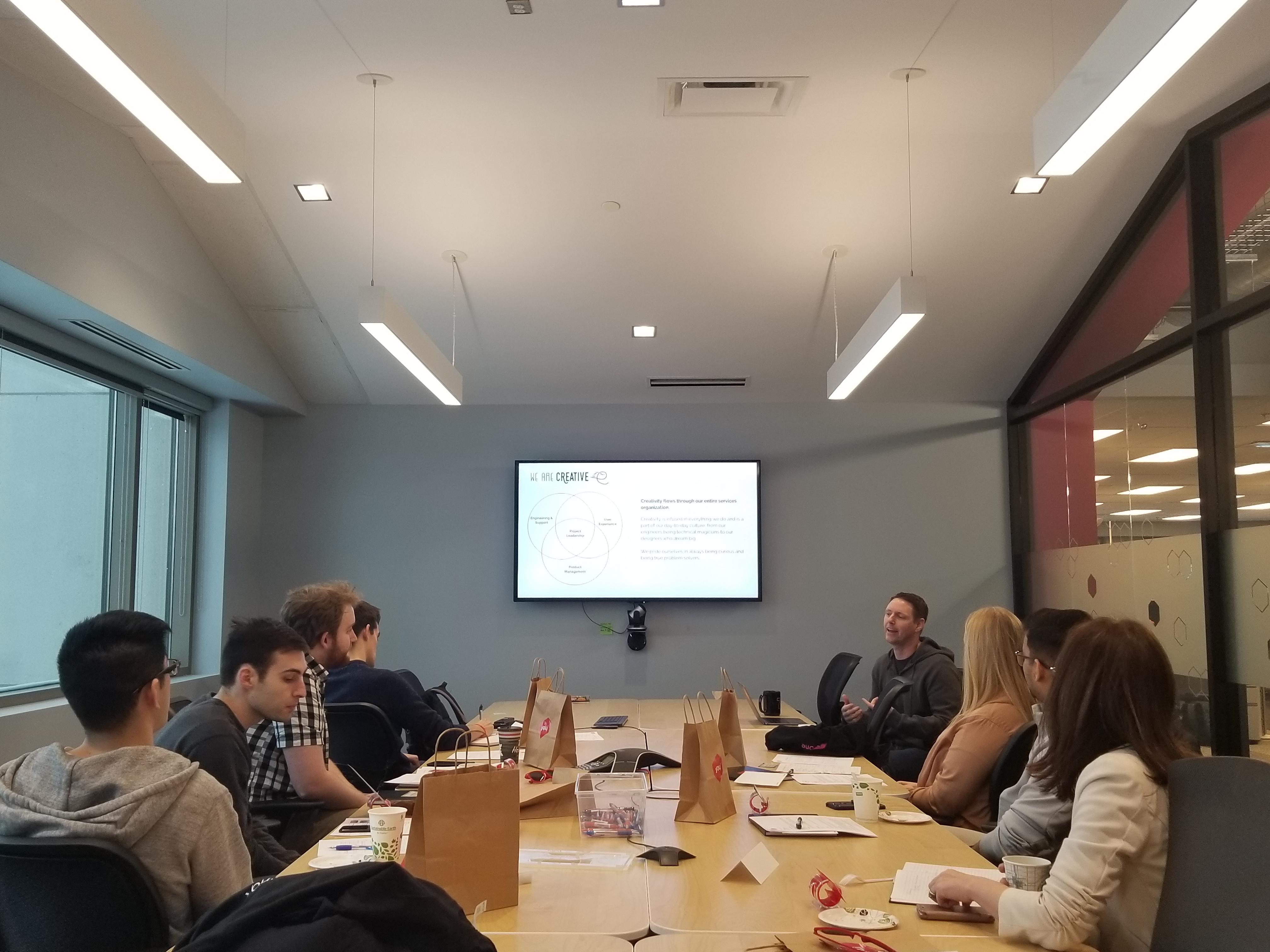 An interesting part of the actual job was being able to see inside of tanks and other armored vehicles, and to test things like lasers and sensors used by the army. There was even more motivation and purpose with this job because there were always people from the army on site working with us, learning how to use the products and providing feedback. So, I actually got to work with the people who would be using the products I was working on.

In terms of the length of my placement, I preferred having an 8-month work term because I was able to work on more projects, see more aspects of the company and feel like I was part of the team. I really liked the people that I worked with. Here, I was encouraged to ask questions. I was always actually working with other people and I was working on multiple projects at a time. I realized that, for me, feeling comfortable and welcomed by the people work with really makes a huge difference in the overall experience. 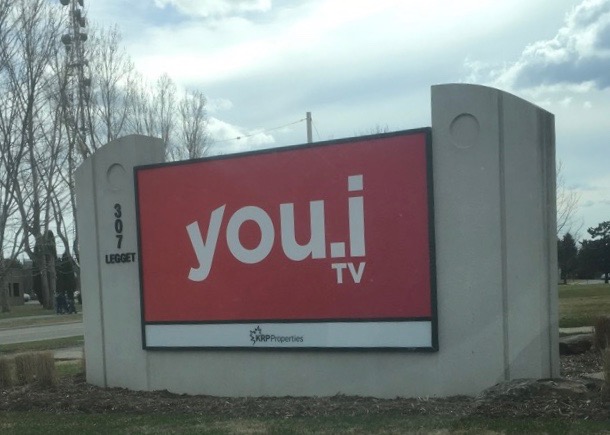 Even though it is difficult to get back to the routine of university classes and studying, I am happy that I took the time to experience co-op placements. It’s nice to have the opportunity to experience the application of the things I have been learning in my classes. It is also helpful to get some insight on what I like and dislike as I consider future career paths.