What I Learned From The Spruce Budworm

I’m sure you’ve all heard the story behind how Penicillin was discovered. If you haven’t, here is some backstory. In 1928, a time without antibiotics (yikes!), an English gentleman by the name of Alexander Fleming was sorting through his petri dishes full of bacterial colonies. In one of his dishes he noticed a spot of mold growing. Around the mold there seemed to be a zone where no bacteria grew. He hypothesized that the mold had to be secreting some kind of metabolite that prevented or restricted bacterial growth. The metabolite was later isolated, purified, commercialized, and given the name “penicillin” – the first antibiotic that changed the world for the better. 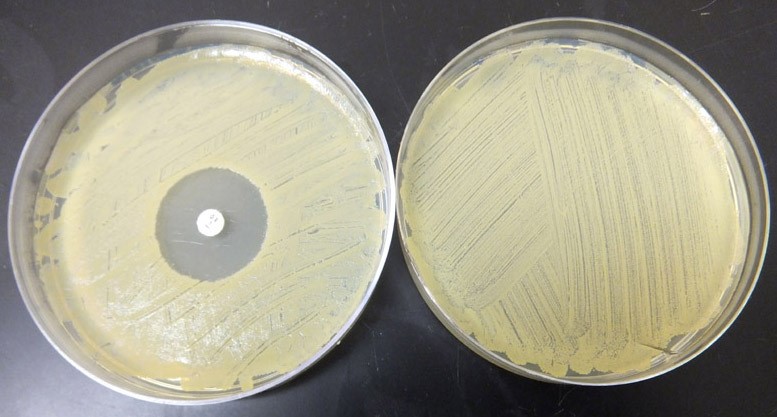 Reading this whole endeavour, you probably thought to yourself, “Hey, that’s pretty cool. How the heck did they manage to isolate a SINGLE compound from a mixture of thousands and then go on to purify it?! It’s crazy!” Well, that’s what I thought, too. But working in a toxicology lab last summer, my job was to do exactly that.

My name is Robert Pap and I am in my third year of a Health Science program here at Carleton. In the summer of 2017, I worked in Dr. Miller’s lab in the Department of Chemistry. Getting involved in research was probably one of the turning points in my academic career. It showed me how real-life problems could be solved with what I was learning in class. The research I was involved with was based around spruce trees. The spruce budworm is an insect known for causing mass defoliation of spruce trees. 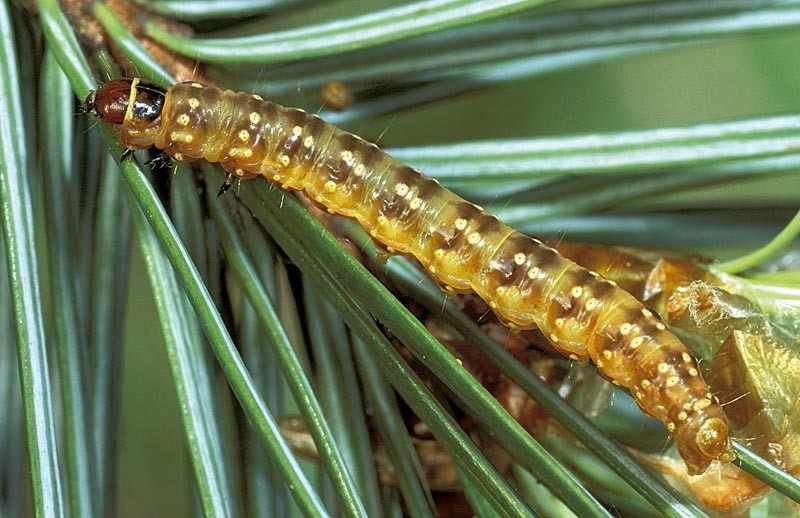 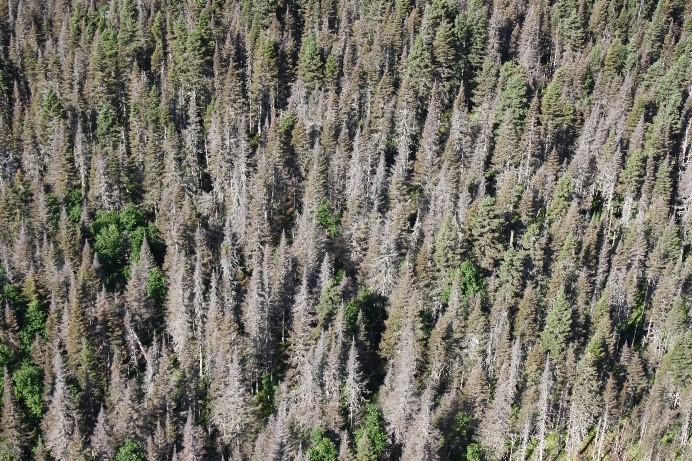 This is a massive problem considering the foresting industry is one of Canada’s largest sources of income. Now how can we solve this problem while relating to Alexander Fleming? It’s quite an elegant solution. A class of fungi-endophytes grow on plants in symbiotic relationships. This means both the plant and fungi benefit from their intertwined destinies. At this point you’re probably wondering, “How does a plant benefit from fungus growing on it? How does anything benefit from that!? Yuck.” Essentially, the fungus secretes a secondary metabolite when under stress that protects the plant from insects. Herein lies our solution. My work involved growing endophytic fungi, extracting their secondary metabolites and purifying them. The purified metabolites were assayed to assess their insecticidal activity. Fungi that produced potent insecticides were inoculated into tree saplings to protect them from the spruce budworm.

The techniques I used employed basic organic chemistry principles I learned in class. These were liquid-liquid extraction, column chromatography, and High Performance Liquid Chromatography (HPLC). The unifying property these techniques are based around is polarity – a concept so simple, but can by applied to a variety of problems in the world. The process used to isolate these metabolites is the same involved with drug development. 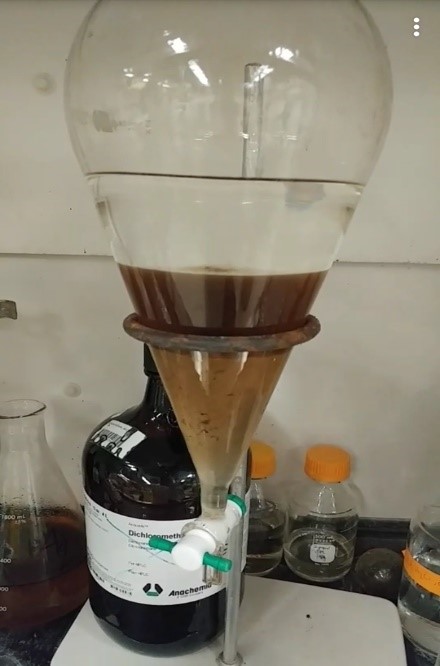 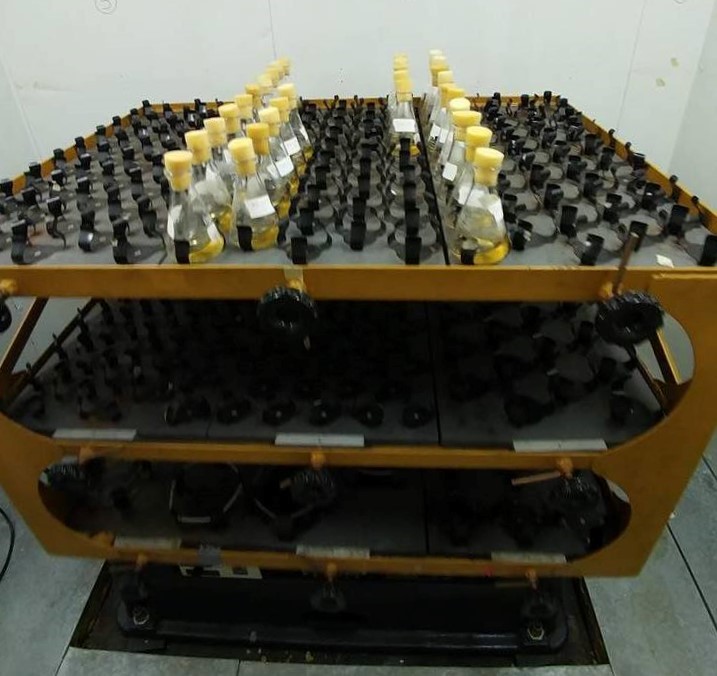 My research experience had a large learning curve and opened my eyes to how class knowledge can be applied to the real world. I encourage everyone to get involved with some form of research. It may lead you down a path to your future career!